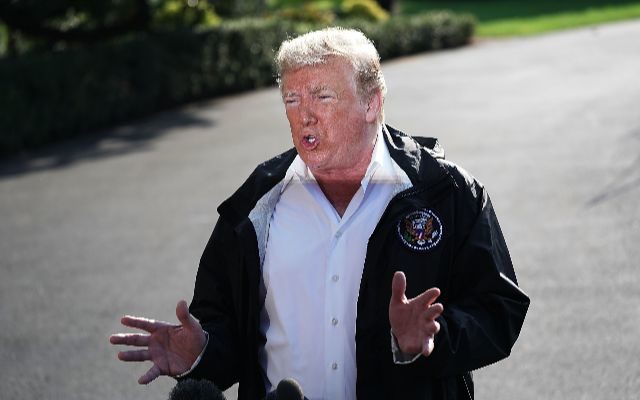 Americans in 2020 are in need of a geography lesson it seems.

With the President visiting India on a two-day trip, those residing stateside were curious where he was actually traveling. So they googled it.

According to Google Trends, there was a huge spike in searches about the country.

New Jersey residents were especially interested in knowing its location on the planet. They also weren’t really sure if it even existed, asking “What is India?”

After last month’s airstrike that killed a general and caused the mistaken downing of a passenger jet, some Americans asked: “Where is Iran?”