Wisconsin Man Cashes in $5,300 in Change to Help Coin Shortage 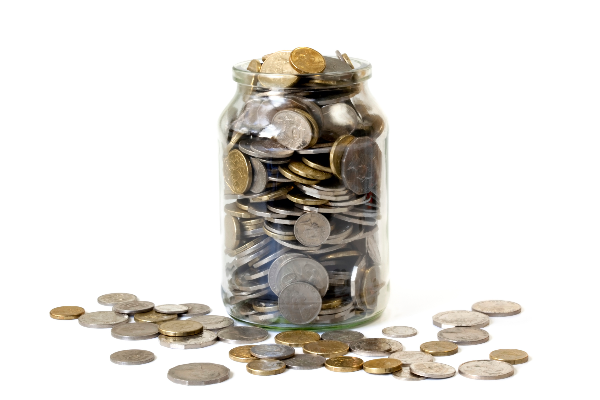 It looks like the country has recovered at least some of its missing coins!

In response to the U.S. coin shortage, Wisconsin resident Jim Holton gathered up all the change he found around his house — and cashed in more than $5,300 in coins!

The father of four says he’d been saving the change he received whenever he bought coffee; and while he knew he had a lot, he expected it to total “maybe $1,000 or $1,500 tops.”

Holton brought the change to North Shore Bank in Wauwatosa in an assortment of containers that included three five-gallon buckets. “It felt like it weighed 300 pounds,” Holton says. “I was sweating while I pushed the dolly.”

June 21st, 2021
View full playlist
Connect With Us Listen To Us On