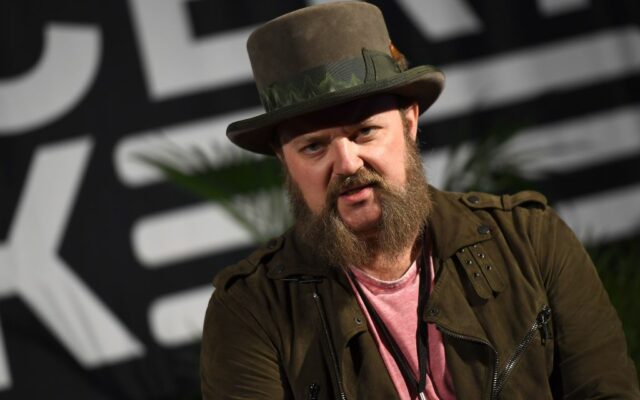 He shared the news in a video posted on the band’s Instagram.

“Because my symptoms have been slow progressing from the start, we believe they will continue to be slow progressing going forward,” Hopkins said in the video. “God willing, I plan to be rocking with these amazing people for many years to come.”

Zac Brown also asked fans to donate to Hop on a Cure, a charity that Hopkins founded to help fight the disease.

You can find out more at Hop-on-a-Cure.org.