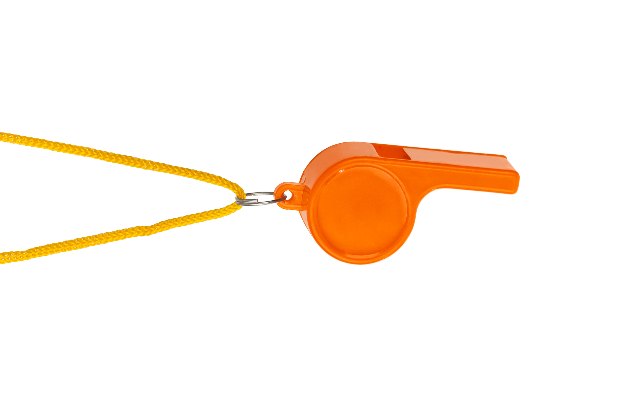 Three women have blazed their way into NFL history!

During Sunday’s game between the Cleveland Browns and Washington, there was one female coach on each sideline plus a female referee. That’s never happened before.

Callie Brownson is the Browns’ chief of staff, Jennifer King is Washington’s full-year coaching intern, and Sarah Thomas is an NFL referee.