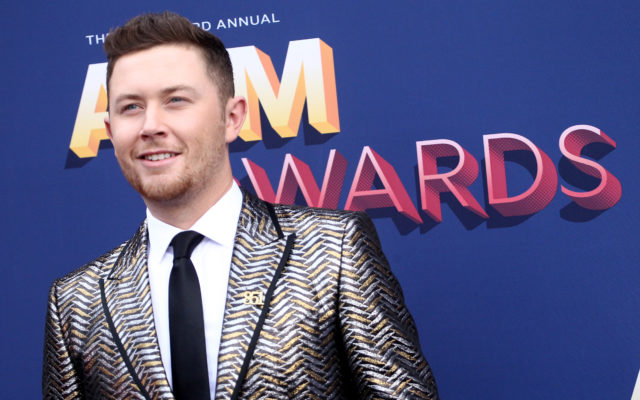 Officially announcing today that my new album SAME TRUCK will be released Sept. 17, and is available for pre-order now! I can’t wait for y’all to hear the whole album.

Expectations have become pretty high for Scotty. Thee of his previous four album releases have reached #1 on the Billboard Country Albums Chart.

His last album release, “Seasons Change”, was one of those #1s.

It yielded three singles: “Five More Minutes”, “In Between”, and “This Is It”.