Austin High School once again will honor two alumni for their professional and community contributions this month as part of Homecoming festivities. 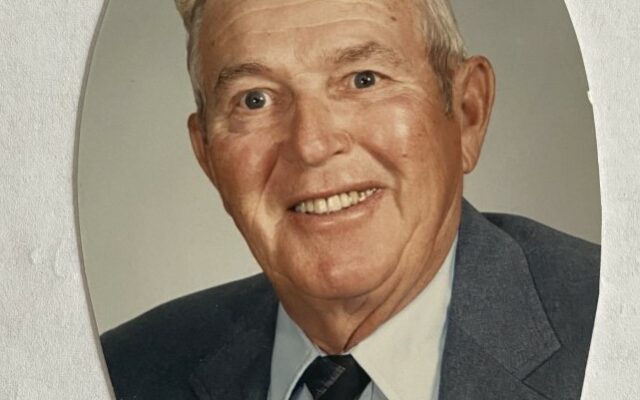 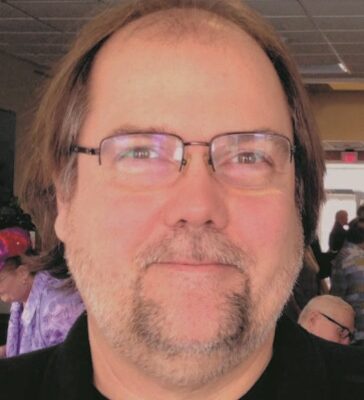 Randy Bailey (Class of 1978) and the late Clarence Nybo (Class of 1937) are the 2022 Distinguished Alumni as selected by the nonprofit Austin High School Alumni & Friends Association. Bailey and the Nybo family will be part of a reception and dinner on Thursday, Sept. 22, along with taking in Austin High School’s Homecoming festivities Friday, Sept. 23, including the afternoon parade through downtown and Packers football game vs. Owatonna.

The public is invited to the Sept. 22 reception and 6 p.m. dinner in honor of Baily and Nybo at the Hormel Historic Home in Austin. Dinner tickets are $30 per person and need to be reserved by Sept. 16 by calling Alumni & Friends chair Jeni Lindberg at 507-433-4557 or emailing her at: [email protected]  A school assembly is set for Sept. 22 at Austin High’s Knowlton Auditorium, with speeches by Bailey and the Nybo family.

Bailey, of Apple Valley, Minn., is a retired mathematics/statistics educator who built the largest – and simultaneously most successful – Advanced Placement (AP) statistics program in Minnesota. Bailey, who worked as a teacher for 21 years, was named in 1994 as a Distinguished Teacher by the White House Commission on Presidential Scholars as well as an honorary National Honor Society member in 2008. He received his school district’s Outstanding Service Award in 2009 and was chosen as the Eastview High
School (Apple Valley) faculty graduation speaker in 2003.

Bailey’s classes at Eastview had the highest AP average scores in the state. Upon retiring, Bailey got involved with Eastview’s debate teams to help members use statistics and logic in their arguments.  For his community, Bailey has served on the Eastview Community Foundation board; led the “chain gang” on the football sidelines during games; created in 1999 the Math Student of the Year honor at Eastview; and, along with his wife, has provided $1,000 scholarships to top math students. He also has been a core volunteer for a program that refurbishes donated bicycles for an annual charitable sale and volunteers for numerous other causes.

Nybo, who lived in Austin until his death in 2007 at age 90, worked for more than 30 years for Austin Utilities but mostly was known in the Austin community for opening and running The Tower teen center downtown from 1957 to 1971 above the former location of George’s Pizza. That building was torn down more than a decade ago. “By creating The Tower, my father provided the youth of our area a safe haven to spend time with their friends, dance and listen to great bands through their teen years,” said Nybo’s daughter, Linda Lenz, of Austin. “It has been over 50 years since The Tower existed yet it is still so fresh in the minds of the 7,000-plus people lucky enough to have gone there.”

In August 2022, a large group including many Austin High alumni gathered at the former Terp Ballroom in Austin to celebrate the 65 th anniversary of The Tower’s opening. Lenz said her father loved being at The Tower and interacting with teenagers. He also opened the space for free use by community organizations.
“He said it was the happiest time of his life, and it showed as he greeted everyone with a smile and a twinkle in his eye,” Lenz said.

Before his passing, Nybo wrote about what advice he would give youth. He emphasized that they remember to think positive, be happy and make the most of the opportunities given to them. “You only get one chance at life and it’s up to you to make the most of it the first time around,” Nybo wrote in 2007. “So make
the most of the opportunities you have, no matter how rough the road appears, for it has been said there is no road so long and rough that does not have a turn in it.”

Established in 2002, the Distinguished Alumni Award honors recipients who have contributed to society in an exemplary manner; who have achieved outstanding success in business, a profession, the arts, humanitarian efforts or community service; and who serve as positive role models for students.