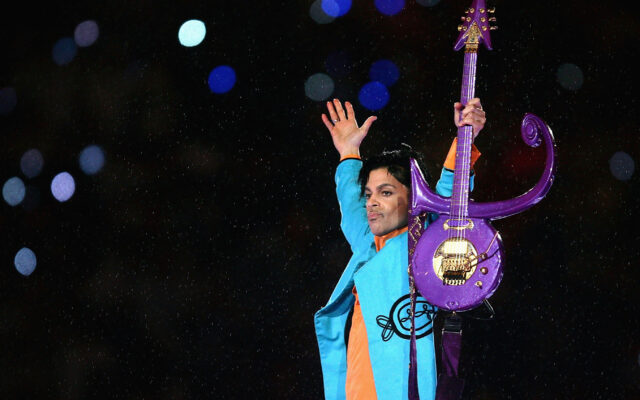 The 6 year battle over Prince’s Estate has been resolved.

A court has issued his $156 million Estate be divided between Prince Legacy LLC and Prince Oat Holdings LLC.

Prince has six half siblings who were named as his legal heirs. Three of the six sold their interests to publisher Primary Wave creating the half of Prince’s Estate owned under Prince Oat Holdings LLC.

The other three siblings fall under Prince Legacy LLC

Prince died without a Will while on a flight to Minneapolis in September 2016.