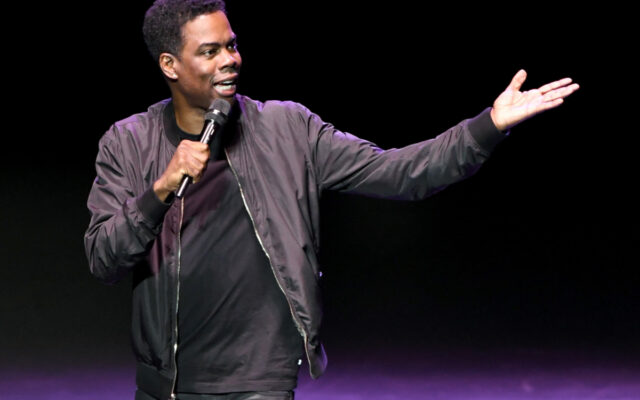 Chris Rock took a pass on hosting next year’s Oscars, the comedian told a crown at a show in Phoenix this week.

In some of his first public comments since being infamously hit by Will Smith at this year’s Oscars following a joke he made about Smith’s wife, Rock admitted the slap hurt.

“He’s bigger than me,” Rock said. “The state of Nevada would not sanction a fight between me and Will Smith.”

Rock also said he had been approached to be in a Super Bowl commercial – presumably premised around the incident – but he declined that invitation as well.

Will Smith was banned from the Oscars for 10 years following the slap.