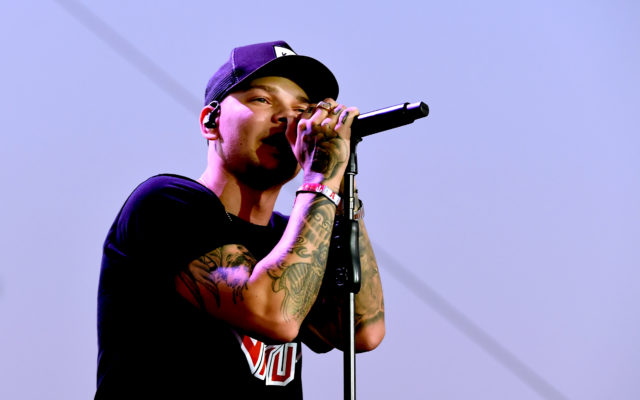 You may have heard that Kane Brown is donating the proceeds from “Worldwide Beautiful” to the Boys and Girls Clubs of America (so awesome, right??). He’s also sharing his time with them!

Kane did a virtual town hall last week that was attended by over 100 members, and they had questions. One girl asked him to name the biggest thing he’s had to overcome.

He said, “Growing up I had friends, family members, a lot of people that were doing stuff that could’ve taken me down the wrong path. [But] I always looked to my friends who were never in trouble. Those are the people that I’d try and get around.”

Kane and his mom had a falling out when he was 17. He was on his own and things could’ve gone south, but he didn’t let them. He said, “I was still in high school and I could’ve just [left], but my mind told me I needed to graduate. So I woke myself up every morning for school, went to school, made sure I graduated… and that’s when the fast track to everything where I am right now started.”