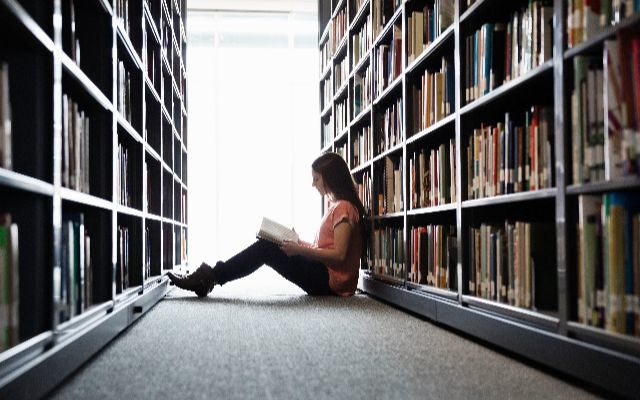 U.S. residents might not be dumbing down that quickly after all. A new Gallup Poll reveals U.S. residents went to the library more often than they went to movie theaters in 2019.

The poll shows that the average adult made 10.5 trips to a library last year, which is about twice as many times as the average person went to the movies.

People went to museums and casinos 2.5 times during 2019, with amusement parks and zoos tying for dead last, according to Gallup.

“Despite the proliferation of digital-based activities over the past two decades — including digital books, podcasts, streaming entertainment services and advanced gaming — libraries have endured as a place Americans visit nearly monthly on average,” the poll reads. “Whether they offer services like free Wi-Fi, movie rentals, or activities for children, libraries are most utilized by young adults, women and residents of low-income households.”

Traffic Reporter Jan Shimek will LOVE to hear this! Although I have a feeling he is a majority of the reason the average number is so high…