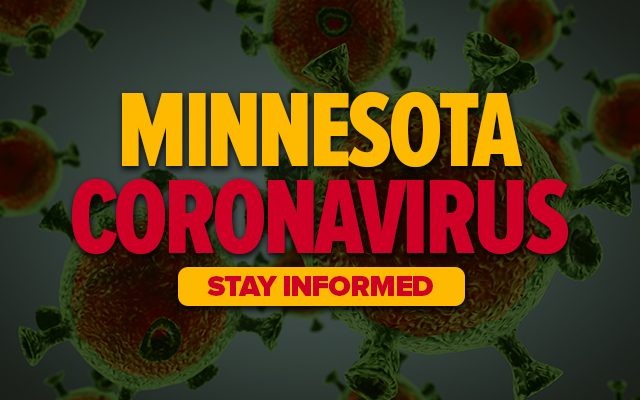 Mower County logged 4,685 confirmed and 139 probable COVID-19 cases Friday for a cumulative total of 4,824 since the onset of the pandemic, a rise of nine from Thursday, according to statistics released Friday by the Minnesota Department of Health.  The number of COVID-19 cases has been on the rise around the state, and KAUS News spoke with Pam Kellogg, Division Manager with Mower County Health and Human Services who stated that the Centers for Disease Control has reported that Mower has moved from the moderate to the substantial spread category, and she added that other counties in southeastern Minnesota are no exception….

Kellogg stated that the Delta variant of COVID-19, which has been largely responsible for the sharp increase in COVID-19 cases around the country and in the state of Minnesota has now been confirmed in Mower County and in multiple other counties in southeastern Minnesota, and she added that there are plenty of opportunities and incentives to get vaccinated….

The Minnesota Department of Health reported that at last word in Mower County, 20,939 people, or 53% out of a total population of 39,807 have received at least one dose of the COVID-19 vaccine, and 19,897 residents of the county have received both doses thus far for a total of 49.9% of the county’s population that have completed their vaccination series.  An estimated 69.4% of state residents 16 years of age and older have received at least one COVID-19 shot.  Progress toward achieving the 70% goal has slowed as the pace of new shots has decreased.  Officials with the Department of Health have stated that vaccination rates are the lowest in greater Minnesota.