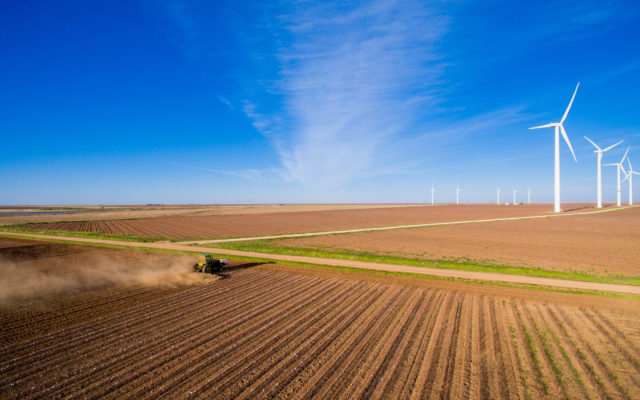 Recent rains are being welcomed in parts of Minnesota that have been experiencing extremely dry conditions.

“This has been a kind of fast-emerging, short-term drought . We were very wet this spring but June and July just kind ran out of water. So the rainfall we’ve had in the last week certainly didn’t erase the drought altogether, but it certainly helped… seen lawns and some farms kind of come alive nicely,” says Kenny Blumenfeld from the DNR State Climatology Office.

Blumenfeld says drought conditions are improving in areas southwest of the Twin Cities. The Sibley County area in south central Minnesota and the southeast metro are still in a “severe” drought.

“I think it’s a little early for us to celebrate and you know declare this thing over. We want to make sure that the rain we’ve had isn’t just a ‘flash in the pan’ so to speak, but something a little more sustained. We really do need normal to above normal precipitation for probably a few weeks at least,” Blumenfeld says.

The latest U.S. Drought Monitor no longer shows any of Minnesota in “extreme” or “exceptional” drought.