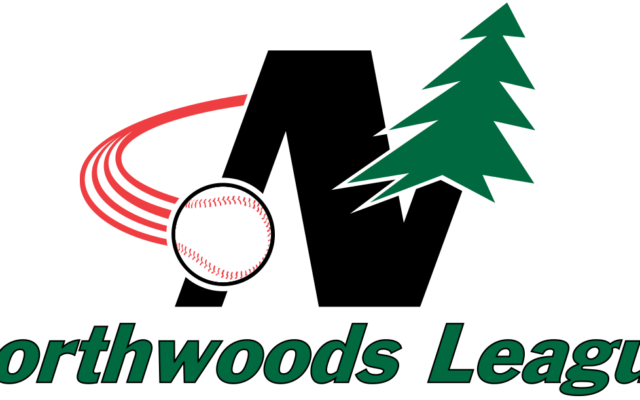 The Northwoods League baseball season is underway this week throughout the Midwest.

This is the 29th season for the developmental summer league for players who are enrolled in college. The NWL serves as a valuable training ground for players, coaches, umpires, front office staff, and others. League president and commissioner Ryan Voz says the 2022 season will be back to pre-pandemic normalcy.

There are 22 teams competing in two divisions covering Minnesota, Wisconsin, Iowa, North Dakota, Michigan, Illinois, and Indiana. The team in Thunder Bay, Ontario will not base itself there this summer because of travel restrictions entering and leaving Canada. That team will be based in the Twin Cities for a second straight season and play a 36-game road-only schedule this year.

The rest of the league’s teams will play 72 games. Voz says the season will conclude with the playoffs in August.

The other Minnesota-based clubs reside in Mankato, St. Cloud, Rochester, Duluth, and Willmar.