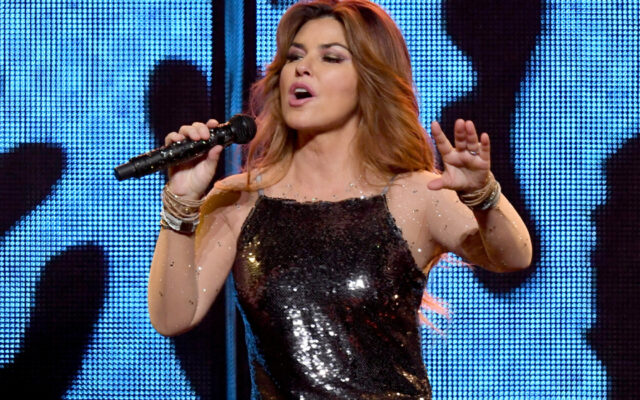 Shania Twain is out with a brand new album in February, and she’ll be promoting it with a tour making stops in the Midwest!

The album is called “Queen of Me”, and it will be released on February 3rd. It’s her first new album since 2017.

The supporting tour includes dates in Minnesota and Wisconsin, including a show on May 17th at the Excel Energy Center in St. Paul.

Tickets go on sale this week.