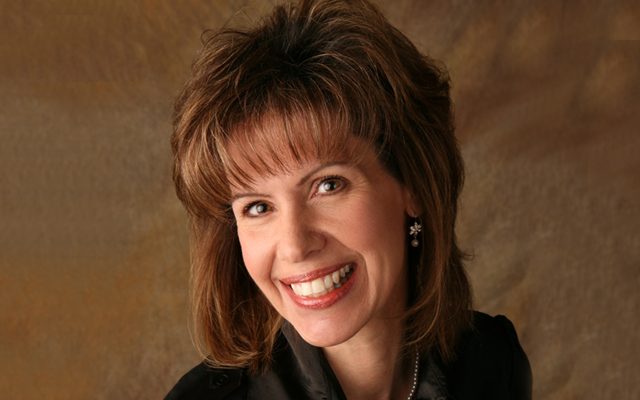 Carol Turner began her broadcast career in Algona, Iowa at the age of 17. Since then, she has graced the airwaves across radio markets in Iowa, Minnesota, Missouri, South Dakota and Nebraska. At one point in time, she worked at the iconic WDAF 61 Country in Kansas City, Missouri, which was then Radio & Records station of the decade. In 2005, Carol and her co-host, Keith Allan, were inducted as a morning show team into the Nebraska Radio Personalities Hall of Fame.

She has also been recognized for her long-time contributions to Special Olympics. Carol also works very closely with the Alzheimer’s Association.