The date for Luke Combs’ new album has been set 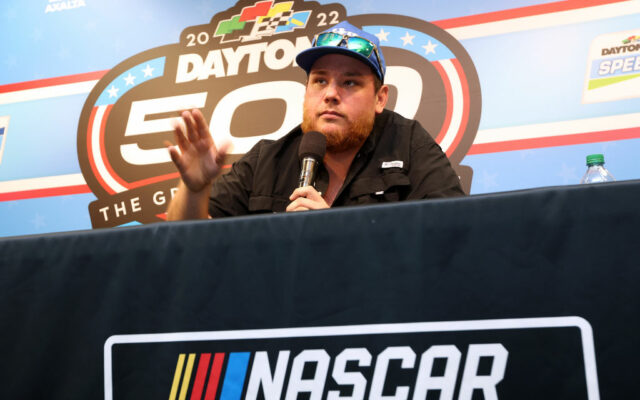 Luke Combs don’t have to wait much longer for the release of his third studio album.

Luke made the date official on his Instagram on Wednesday morning:

Luke’s first two albums (“This One’s for You” in 2017, and “What You See Is What You Get” in 2019) were both certified platinum, producing 11 singles, all of which went #1 on the Billboard Country Airplay charts.