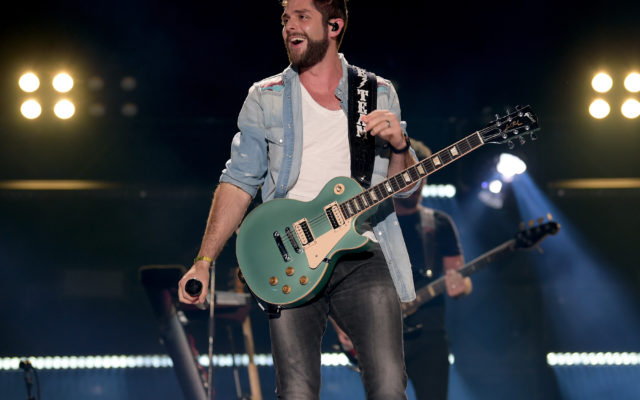 You’ve seen or heard about dance challenges on TikTok once new songs release, or sometimes, to initially break new music.

Thomas Rhett has officially entered the challenge world of the video app with a dance challenge for his new release “Redneck Be Like”.

Use the hashtag #RBL and see if he notices! Here’s an example: