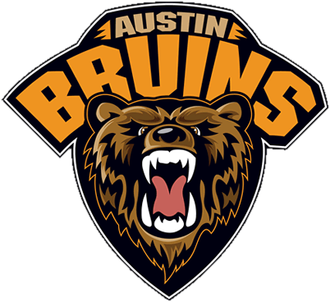 The Austin Bruins were looking for win number five in a row versus the North Iowa Bulls in a NAHL Central Division matchup at Riverside Arena Thursday evening, and netminder Ethan Robertson turned away all 16 shots he faced for his second shutout of the season as the Bruins blanked the Bulls 3-0.

With the win, the first-place Bruins are now 13-2-1-3-1, and they now have 30 points on the season, seven clear of second-place Aberdeen.  Austin is now off until next Wednesday when they will travel to St. Cloud for a Thanksgiving-eve matchup with the Norsemen at the St. Cloud Municipal Athletic Complex, with face-off scheduled for 7:00 p.m.