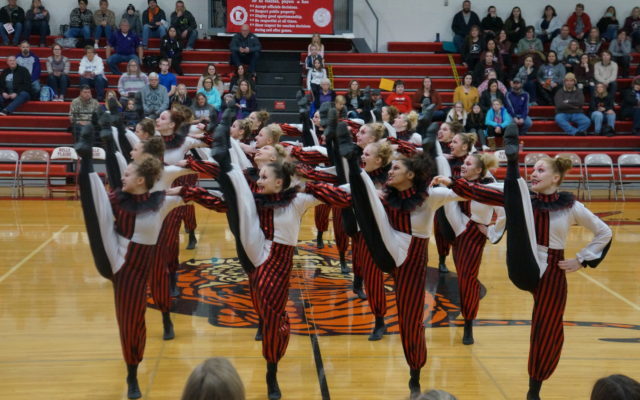 A prestigous award has been bestowed upon the head coach of the Austin Packers Dance Team.

Congratulations to Kayla Sellers, who was named the Class AA Coach of the Year by the Minnesota Association of Dance Teams at their Coaches Celebration and All-State Dance Team Event on March 6th. Coaches and schools received awards that were voted on by their peers.

Sellers coached Austin to their 18th straight appearance at the Minnesota State Class AA Dance Meet at Target Center in February. The Packers were third in the high-kick competition behind Sartell/St. Stephen, who won the AA high-kick title for the fourth year in a row and Totino-Grace in second. The Packers also competed in the jazz competition with Benilde St. Margaret’s, Faribault, Hermantown-Proctor, Marshall, Mound Westonka, Orono, Rocori, Sartell St. Stephens, Simley, St. Cloud Tech, and Totino-Grace, who wound up taking first place.

Country from the 90’s to today
SOCIAL