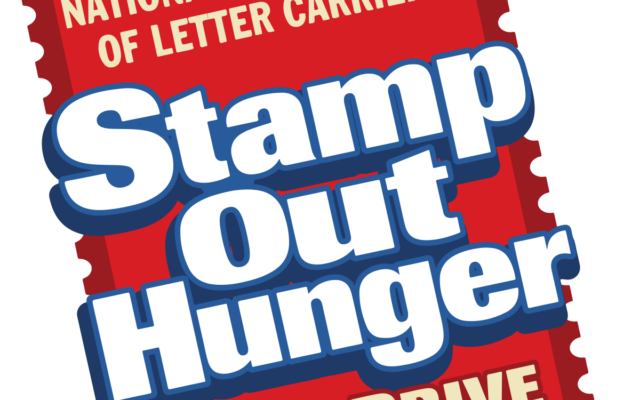 The Austin Letter Carriers announced this week that their annual May food drive has been cancelled for a third consecutive year.

Bob Rosel, spokesman for the letter carriers stated in a news release that the local carriers planned to join other area carrier food drives after a two year absence. The drive was scheduled for Saturday, May 14th, but Rosel stated that the increase of COVID cases in Mower County has reduced staffing in some post offices, and has increased safety concerns for carriers as they would do double duty delivering the mail and collecting food while covering for any carriers not working due to illness.

There is an increasing need for food donations locally as Rosel stated that inflation and COVID are creating growing hardships for families and with school ending, he noted that soon there will be fewer options for people to provide nutritious meals for their families. The Austin letter carriers  are asking residents to consider making a monetary donation to a local food shelf to  help them purchase the items they need to help feed their neighbors.

Rosel indicated that the Austin Letter Carriers hope to conduct their food drive next year.