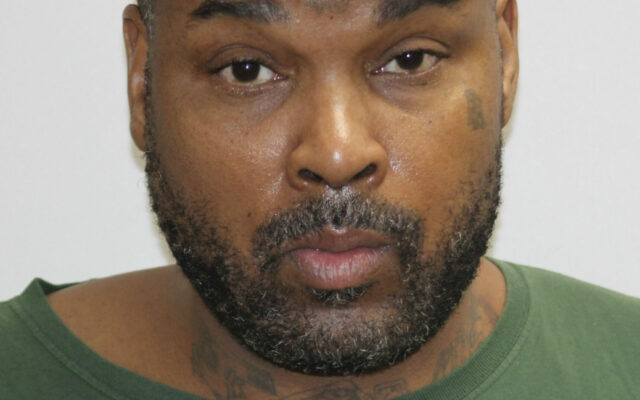 An Austin man who threatened a woman with a hammer and smashed the windows of her vehicle while legally intoxicated during an incident on the 1100 block of 6th Avenue Northwest in Austin on the afternoon of July 15th, 2021 has been sentenced to prison time in Mower County District Court.

45-year old Aubrey Lee Ushera was convicted and sentenced Wednesday to 51 months in prison for a felony charge of 2nd degree assault with a dangerous weapon.  Ushera was also convicted and sentenced to 19 months in prison and $5,689 in restitution and fees for a felony charge of 1st degree criminal damage to property, value reduced over $1,000.  Judge Kevin Seifken determined that the two sentences can be served concurrently, and Ushera first pleaded guilty to the charges in November of 2021.

Additional felony charges against Ushera that included harassment, violation of a restraining order within 10 years of the first of two previous domestic violence convictions or adjudications, plus two counts of terroristic threats in the case were dismissed with his guilty pleas.