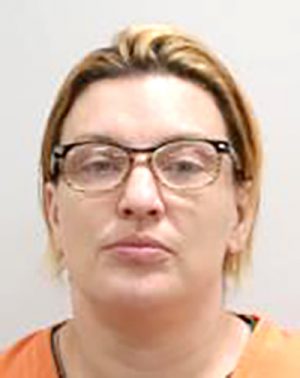 An Austin woman who pleaded guilty to felony DWI and drug possession charges in Mower County District Court has been sentenced to prison time.