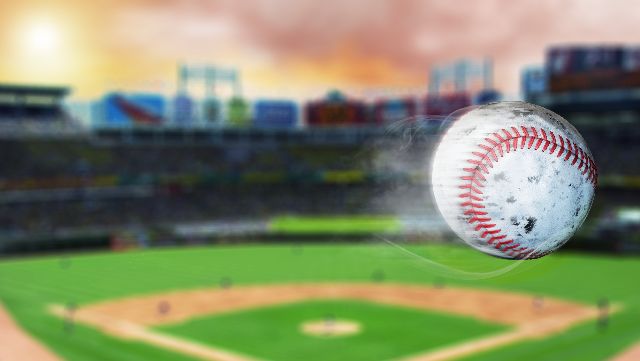 Less than an hour after announcing the league would hold off on setting its 60-game season until players agreed to a new operating manual, Commissioner Rob Manfred made it official: Baseball will be returning in July.

The shortest season in MLB history will begin July 23rd or 24th with each team playing four divisional rivals 10 times, plus four games against five teams from the other league, Manfred says.

The games will be scheduled so each team has to make only one trip to each city they visit, he adds.

All games will be played in empty stadiums.

The new season will also bring new rules. Among them: The National League will be able to use designated hitters; pitchers will be required to face a minimum of three batters; and teams will get a runner on second base at the start of extra innings, the league has revealed.

June 15th, 2021
View full playlist
Connect With Us Listen To Us On