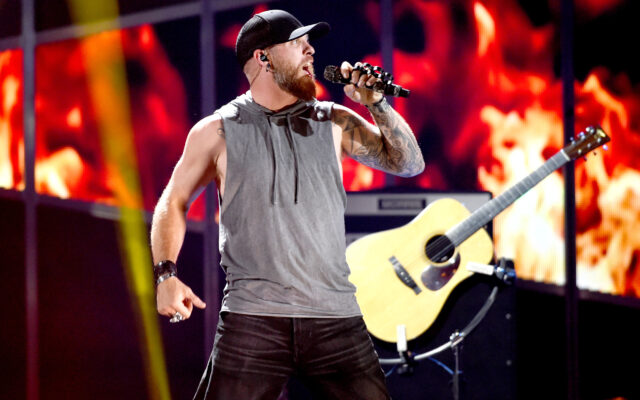 AUSTIN, TX - MAY 06: Singer Brantley Gilbert performs onstage during the 2017 iHeartCountry Festival, A Music Experience by AT&T at The Frank Erwin Center on May 6, 2017 in Austin, Texas. (Photo by Cooper Neill/Getty Images for iHeartMedia )

On the heels of Brantley Gilbert releasing his album, So Help Me God, he’ll be returning to the studio to work on new music in early 2023.

“I’m excited about gettin’ ready to go write in February, another Texas trip. That usually starts the process, so we’ll be workin’ on a new record. I’ve already been working on it since we finalized the track list for this one.”

“I’m always workin’ on what’s next. And to be honest with you, there’s so much in the windshield I don’t have time to look in the rearview,” Brantley said recently.