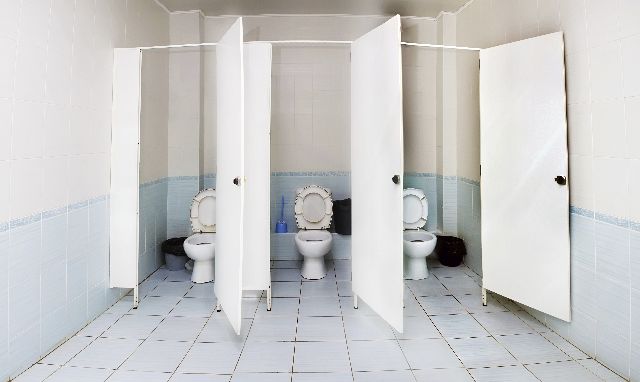 According to a new study, more and more fathers are hiding out from their families by spending extra time in the bathroom.

What are they doing in there? While sometimes their “business,” the men, from both the US and the UK, admitted to using their phones.

Manditory.com says some men are even claiming to be suffering from Irritable Bowel Syndrome to avoid further questions.

As for how much time is spent in there, the results by Pebble Grey, reported in the UK’s The Independent, say on average about 7 hours a year.