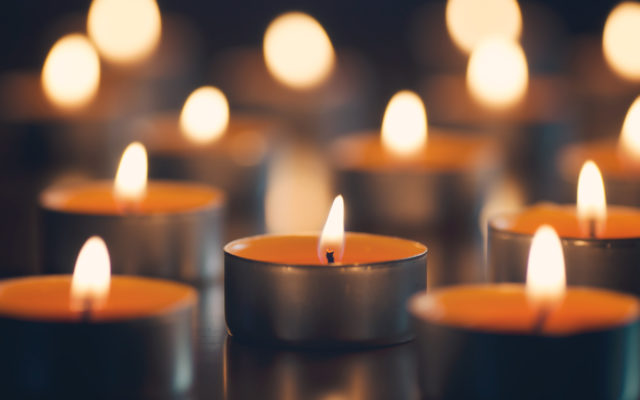 A man at a Bath and Body Works store in Miami, Florida decided he was going to steal some candles on Saturday.

As he started shoving them into his bag, some of the people around him noticed.

That’s when the man started spraying everyone in the face with bear mace.

Police say he sprayed 35 people, including the store manager, and more than a dozen staff members. At least one victim was hospitalized, but everyone should be okay.

He then fled from the mall, hopped in a taxi, and drove off.

The man was caught and has been charged with dozens of armed robbery and aggravated battery offenses, each one a potential felony.

“This is an only in Miami story,” Doral Police spokesman Rey Valdes told the Miami Herald. “You can’t make this up.”