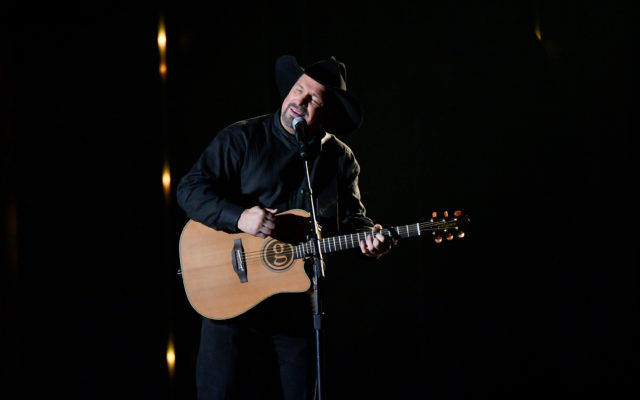 NASHVILLE, TN - NOVEMBER 14: (FOR EDITORIAL USE ONLY) Singer-songwriter Garth Brooks performs onstage during the 52nd annual CMA Awards at the Bridgestone Arena on November 14, 2018 in Nashville, Tennessee. (Photo by Michael Loccisano/Getty Images)

It’s been four years since Garth Brooks released his last solo project, Gunslinger and it seems like he has been teasing his next project forever.

The album will have 14 songs including Dive Bar, a duet with Blake Shelton. Also on the album, he and wife Trisha Yearwood are re-doing, Shallow by Lady Gaga and Bradley Cooper. They have performed it a few times already on their social media live videos, so it’s nice to see they actually release it!

If all of this isn’t enough, in addition to Fun on November 20th Garth will release the deluxe edition of his Triple Live album! Fans will get to choose from six different album covers of Triple Live.