Gas station robbery thwarted when thieves are sprayed with gasoline 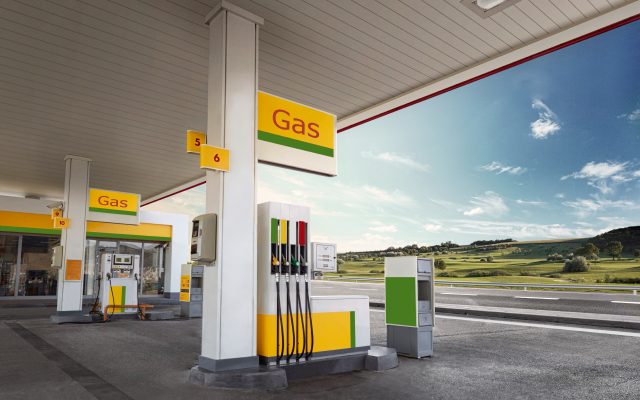 A man in Chile was filling his car with gas when a van pulled up and three men tried to rob him. But the would-be robbery came to an abrupt end after the man immediately yanked the nozzle out of his car and started hosing in them in the face with gas.

A security camera caught the 10-second encounter on video.

The first thief jumped out, then retreated after being sprayed. A second man was then blasted in the face while he was still climbing out of the van.

The third thief was only a few feet away when the man spun around and also started hosing him in the face too.

The would-be victim kept spraying gas into their van as they drove off.

It’s not clear if cops were able to track them down.