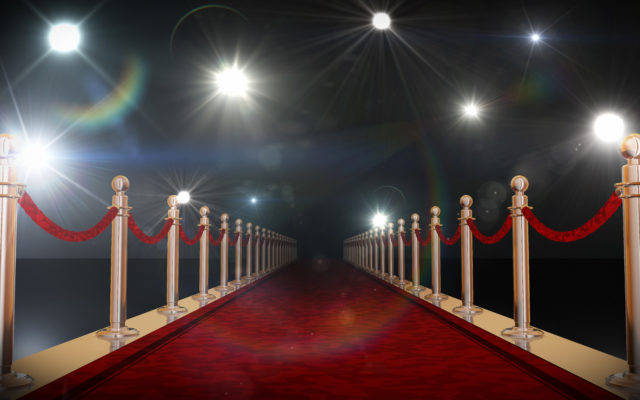 Red carpet with gold barriers, velvet ropes and flashlights in the background. 3D rendering in 16bit.

It has been confirmed that The Grammy Awards have been postponed.

A rep for The Grammys has said that due to health and travel concerns, the Recording Academy and CBS have decided to postpone the show.

The Grammy Awards were originally supposed to air on January 31st in Los Angeles.