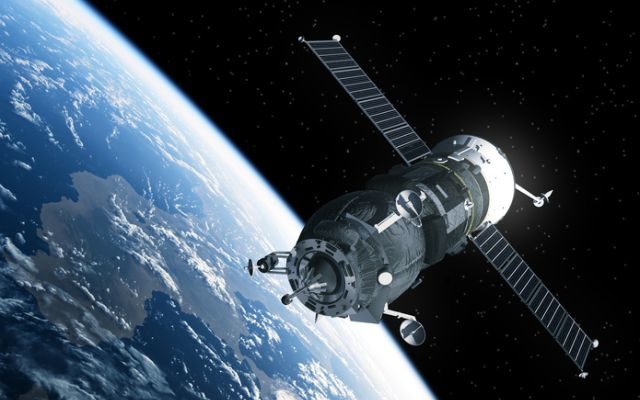 It sounds like something straight out of a Superman comic! “Massive asteroid ‘taller than the Empire State Building’ headed towards Earth,” ABC News 4 WKRC’s headline reads.

Though, the brains at NASA think it should miss us by over 3-million miles when it zooms by on Saturday, June 6.

It’s the last of five asteroids expected to whiz by Earth this week.

Be honest… you read this in your best Superman comic news person voice, didn’t you?