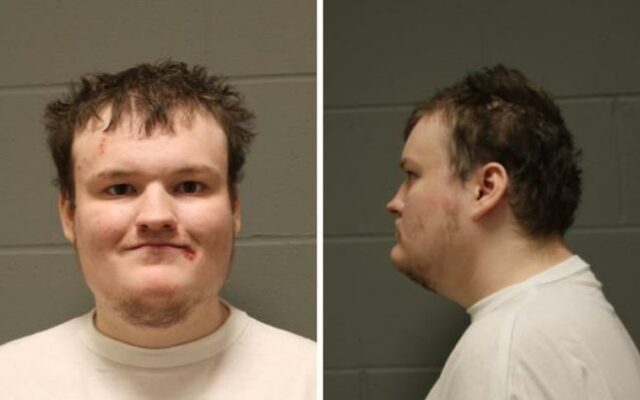 The Austin Police Department has reported that a Level 3 predatory offender has been approved for release from the Minnesota Department of Corrections and will be moving to northeast Austin.

Sean Michael Minor has been approved to be released from Minnesota Department of Corrections’ custody and will be moving to the vicinity of 700 block of 8th Street Northeast on November 9th.

Authorities reported that Minor engaged in sexual contact and contact with a known adult female.  Minor gained access while she was working at his residential placement. Physical intimidation and force were used to gain compliance.

Austin Police stated that Minor has served the sentence imposed on him by the court and is transitioning into the community.  They went on to state that the notification is not intended to increase fear, but rather to raise awareness.  Law enforcement believes that an informed public is a safer public.