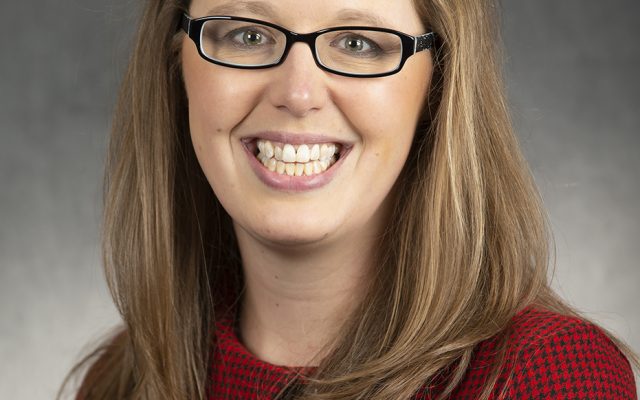 State District 27B Representative Patricia Mueller, a Republican from Austin has been one of the main proponents of a bill that would create a pilot program for short-call substitute teachers, allow those with a lapsed teaching license to accept a teaching position, and allow conditional teaching licenses for those who haven’t yet passed a licensure exam to help alleviate a shortage of substitute teachers in Minnesota.  Representative Mueller spoke with KAUS News and talked about where the legislation stands at this time….

The bill, which would also allow school districts and charter schools to adopt a crisis online learning plan under certain conditions, was approved, as amended, by the House Education Policy Committee on an 11-8 party-line vote, and is on its way to the House Floor.  A companion bill in the Senate, which includes District 27 Senator Gene Dornink, Republican from Hayfield as one of its sponsors, was referred to the Senate Education and Policy Committee on February 21st.