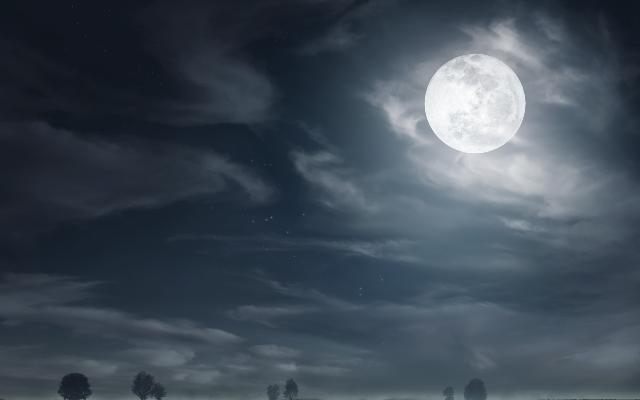 Through the end of October, the red planet will look a little brighter than usual as it gets closer to “opposition,” which is when Earth, Mars and the sun form a straight line. That will happen on October 13th, scientists say.

On that day, Mars will rise when the sun sets and it will shine brighter than anything else in the night sky, according to astronomers. The best time to check out Mars is in the early evening, according to Gary Seronik, consulting editor for Sky &amp; Telescope magazine. He says to look for it just above the horizon.