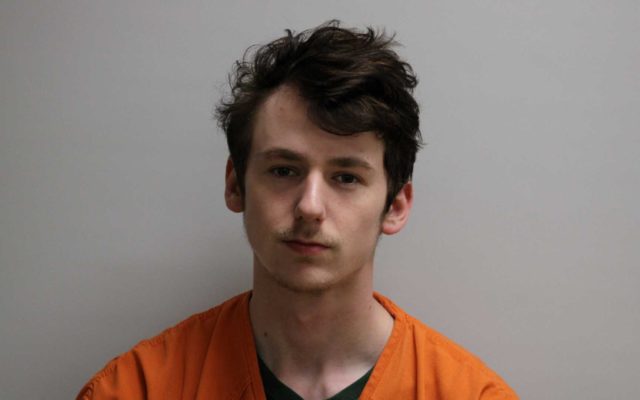 A suspect is in custody after the theft of a vehicle from an Austin car dealership last Thursday.

Chief of Police Dave McKichan stated in a news release that a broken window report was taken from the Austin Ford dealership on West Oakland Avenue at 6:30 a.m. Thursday morning.  At the time of the report, while it looked as though possible entry had been gained into the building, nothing was noted to law enforcement as having been stolen from the dealership.  McKichan reported that later in the day, a 2018 Dodge Challenger was reported as having been stolen from the dealership, and at approximately 3:00 p.m. that afternoon, an officer passed the stolen vehicle and attempted to stop it.  The vehicle attempted to elude officers in the area of the dog park and Bandshell Park, going so far as to driving on the bike path in the area.  Chief McKichan went on to state that the suspects quickly abandoned the vehicle in the 100 block of 12th Avenue SW, and a witness indicated that two white males and one black male had fled from the vehicle.

The vehicle was recovered, along with three additional key fobs for other vehicles in the center console.  A suspect in the case, 18-year old Elias Wells of Austin was taken into custody Friday morning, and he is being held in the Mower County jail on a charge of theft, taking and/or driving a motor vehicle with no owner consent.  Chief McKichan stated that the case remains under investigation, and anyone having any further information concerning the theft is encouraged to contact Austin Police at 437-9400.  Calls, as a reminder, can remain anonymous.