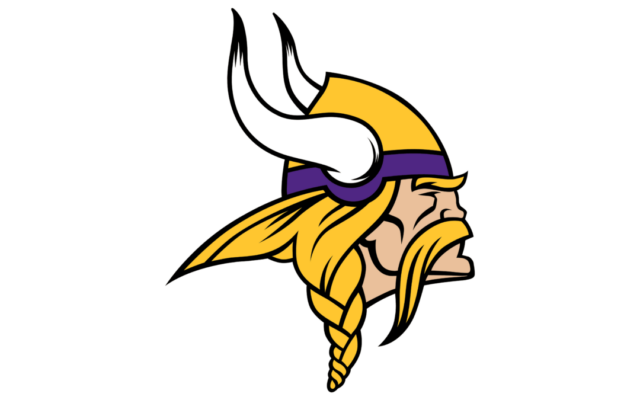 The Minnesota Vikings wrapped up another day of Organized Team Activities yesterday at team headquarters in Eagan.

Head coach Kevin O’Connell says he “likes where the team is right now.”

The team signed linebacker Brian Asamoah to a four-year rookie deal yesterday. The contract is worth $5.5 million dollars with a $1.17 million dollar signing bonus.

In other news, the team announced that wide receiver Ihmir Smith-Marsette will miss the rest of the team’s spring practices with a lower-leg injury.