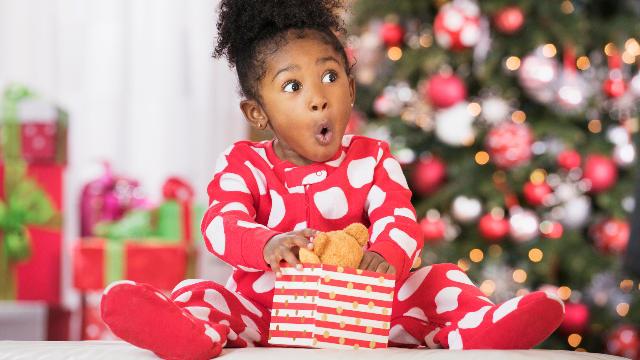 The Boston-based advocacy group, World Against Toys Causing Harm Inc., has released its annual list of the Top 10 worst toys.

No. 1 on the list due to the potential for choking hazards is Calico Critters Nursery Friends. It’s followed by Missile Launcher (2) and Marvel Avengers Vibranium Power FX Claw (3), due to their potential for eye and facial injuries. Gloria Owl makes the list at No. 4 because it could be easily swallowed. And WWE Jumbo Superstar Fists rounds out the top 5 because they could cause blunt force injuries.